- Arsenic (As) is a component in insecticides and pesticides and often found in tin mining, agricultural industry, and dyeing industry. Taking arsenic into the body via respiratory tract will cause skin irritation, nasal mucosa penetration, and lung cancer. Effects on the skin are irritation, chronic rash, and skin cancer. Effects on the eyes are irritation, redness, and inflammation. It can also damage nervous system causing limb numbness and paralysis. Taking large amounts of inorganic arsenic in food will cause hepatitis and cancer in the internal organs. Arsenic poisoning causes a disease called black fever, in which people with this disease will have dark skin, erythema rashes, and itching, and some people have scaly skin. Symptoms generally include fatigue as well as hands and feet numbness.

- Cadmium (Cd) contaminated in the environment is found in zinc and lead mining, industry, tobacco and cigarettes, plastic, and rubber. It is also commonly used as a raw material for the battery manufacturing industry, electrical equipment, alloys, car parts, and alloys in the jewelery industry. When cadmium is absorbed into the body, it is absorbed and accumulated in high amounts, causing cancer and kidney function disorders. In addition, it causes high blood pressure, pain in the spine and limbs, and kidney damage. The disease caused by cadmium poisoning is called Itai Itai disease.

- Lead (Pb) is a heavy metal with a silver gray or blue-green in color occurring naturally. Nowadays, many industries use lead as raw materials such as electronic devices and computer industries. Those industries cause the release of lead and lead compounds in the form of pollutants into the environment. Lead can enter the body in 3 ways, namely food, respiration, and skin. When lead enters the body, most of them are attached to the red blood cells to reduce the production of Heme, an important component of red blood cells, by inhibiting the enzyme related to the production of Heme. In addition, lead affects the liver, heart, and blood vessels, causing chromosomal abnormalities, cancers, and congenital disability.

- Mercury (Hg) is a heavy metal that is in the form of liquid which can easily vapor in normal conditions. It is found in fuel combustion, metals, and cement factories. It is also used for medical purposes such as tooth filling. Mercury vapor entering the body will be absorbed into the circulatory system immediately and quickly spread to the brain and other parts of the body. Prolonged exposure to mercury can cause hands and face swelling and pain. Some people may develop symptoms of beriberi until being paralyzed. The disease caused by mercury is called Minamata disease.

-Tin (Sn) is a natural element, but it is hardly found in soil and foods. Tin is used in the production of cans, iron-coated lead, copper tubes, and food cans made from tin-coated steel sheets, which prevents corrosion of steel and melting of tin by coating with another type of synthetic substances. However, if those cans contain some types of foods or store in hot places, tin can dissolve in food. In addition, when the can is opened, the oxygen from the air will accelerate the melting of the tin. Canned food is, therefore, a major source that consumers are more likely to get tin. Acute poisoning of tin causes nausea, vomiting, diarrhea, and fever. 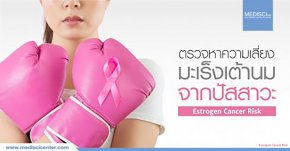 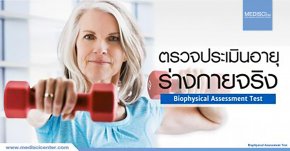 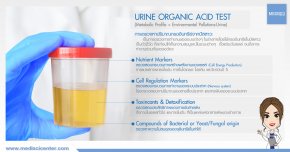